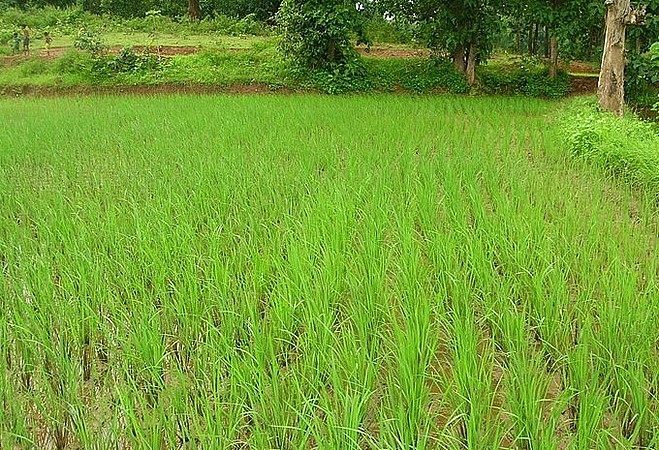 Adoption of rice intensification tech boost production in western ADOPTION of Systems of Rice Intensification (SRI) has transformed farmers’ livelihoods in Rukwa and Katavi regions by doubling rice production per acre, thanks to the second-phase of Tanzania Agricultural Partnership (TAP II) initiative. TAP II is a Public-Private Partnership platform which uses a Value Chain Approach to improve the production and marketing of agricultural goods, which is a brainchild of Agricultural Council of Tanzania (ACT).

He said that before taking the SRI technology to farmers’ demonstration plots were established and village leaders were involved.

“Our idea was to use those leaders as changing agents as they would take the technology to farmers in their respective areas,” he said.

“The plot farms proved the effectiveness of SRI in increasing rice yields and it provides a room for farmers to do farming throughout the year.”

Citing examples, Loth said that in Mpanda District, one acre produces 28 bags compared to previously18 bags of rice, while in Sumbawanga District a farmer is able to harvest up to 25 bags from 15 bags per acre. “To us, this is a big achievement,” he said.

Implementation of TAP II has encouraged farmers to effectively use farm inputs such as fertilizer and they are getting the inputs through their Agricultural Marketing Co-operative Societies (AMCOS).

“In the past we had a challenge of getting fertilizer and when we did it was expensive, the situation that made very few farmers able to use it, but now things have improved as there are more people who use the inputs,” he said, adding that the move has increased crop production.

Juma Mkumba, a rice farmer from Ng’ongo village in Sumbawanga District described SRI as ‘magic’ technology as it enables him to do farming throughout the year and it has improved his family income.”

He said that rice production has doubled in the area, the situation that encourages many farmers to chip in and venture in rice farming.

As umbrella organization that promotes the agricultural best-practices through effective policies and informed dialogues in Tanzania, ACT signed agreements with Norwegian Agency for Development Cooperation (NORAD) on the implementation of TAPI and II.

The first agreement was to work on improving farm inputs supply chain in rural areas and the second phase was to scale up farming technologies including SRI, conservation farming. All the technologies have been implemented in 29 districts across Tanzania. Implementation of the five year TAP II started in 2014 and is to end this year.