Summary of SRI in Burundi 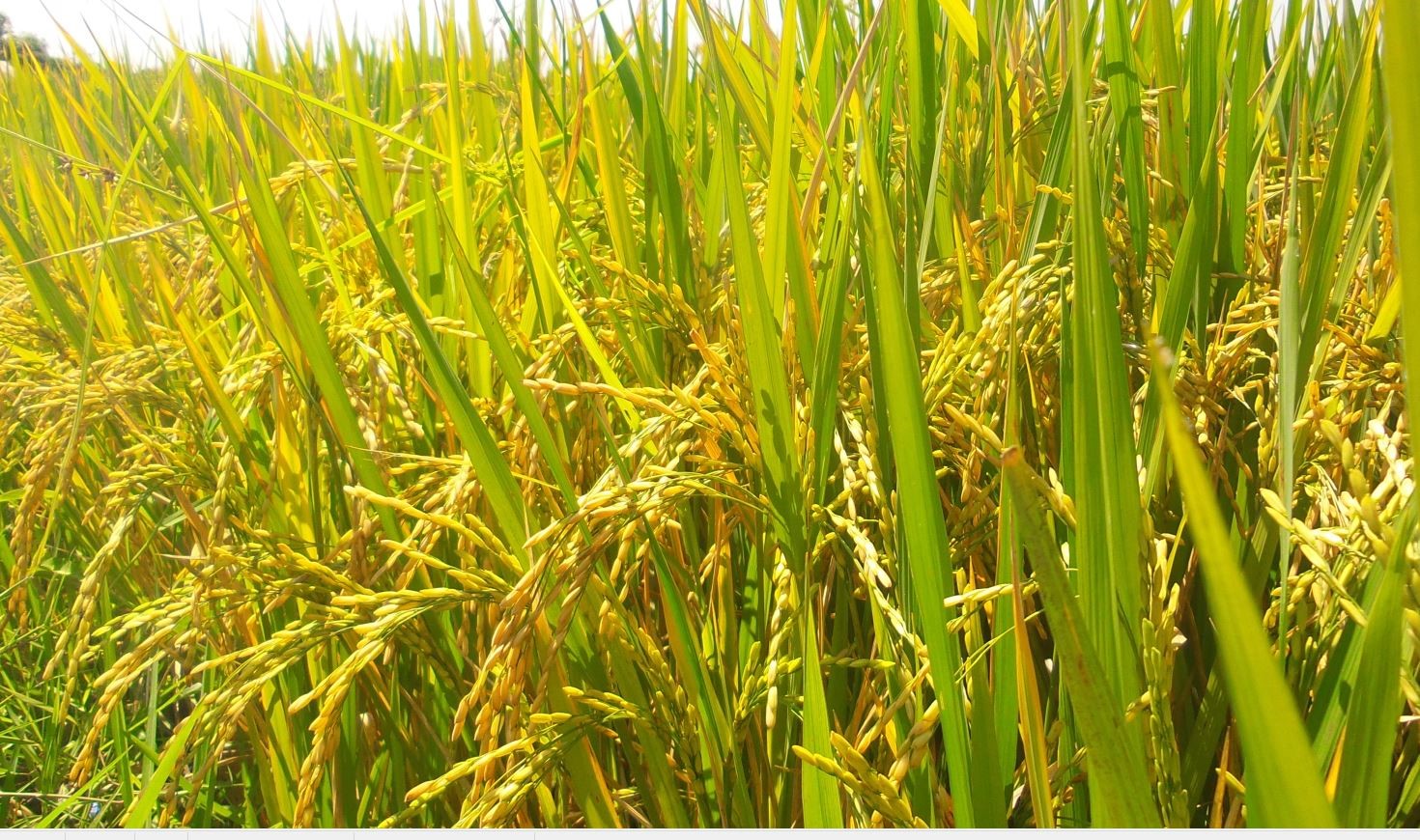 Training on the System of Rice Intensification has been ongoing in Burundi since 2010. The International Fund for Agriculture and Development’s (IFAD) PAIVA-B project (Projet d’appui à l’intensification et à la valorisation agricoles du Burundi) implemented SRI in the Karusi and Ngozi provinces with over 2,600 farmers. Projects reported rice yields increasing for one to five tons per hectare at that time. Flooded Cellar Productions created a video that highlights some of the principles of SRI and some of the successes and impacts of SRI on farmers in Burundi. Additional Flooded Cellar videos are located on their YouTube channel in English and French.
In collaboration with the Burundi government, IFAD has continued their support of SRI in several areas, including, among others, Karusi, Ngozi and Bujumbura provinces. During 2017, In the Mutimbuzi Marsh, farmers planned to produce more by adopting SRI. The provinces Bujumbura, Cankuzo and Ruyigi have recorded significant results through PROPA-O Project. In the province of Bujumbura, PROPA-O promoted SRI during 2017 to 246 rice farmers on 96 ha. in the Mutimbuzi commune, which is located in the Maramvya-Kirekura area. In 2019, The PNSADR-IM, funded by IFAD, the Global Agriculture and Food Security Program (GAFSP), the OPEC Fund for International Development (OFID) and the Government of Burundi, Farmer Field Schools (FFS) have helped rice farmers in Gihanga commune to significantly increase production with SRI.